At the end of August, more than one and a half hundred pupils of kindergarten No. 39 “Vasilek” returned to their updated “childhood home”. The oldest children’s institution in the city, which turned 60 this year, received a grand gift for its anniversary. At the initiative of the General Director of the Novotroitsk plant of chromium compounds V. I. Izmalkin, it underwent major repairs. During the summer period, everything in the garden was replaced: the roof, windows, lighting, water supply and heating systems. The interior was redeveloped according to all requirements and finished with modern materials.

All conditions are created for children and their caregivers at the expense of JSC “NPCC”: there is an updated food hall, cozy bedrooms, bright game rooms, equipping the music class with new instruments. The plant’s partners also participated in the second birth of the kindergarten. Beautiful furniture for “Vasilek” was purchased by the company “Nsplav”, LLC “Novochrom” landscaped the territory with new gazebos and playgrounds.

At the Grand opening, which took place on August 31, guests of the event and kindergarten students well appreciated all the cardinal changes. The former-after the official ceremony went to their places of work, the latter-happy, with bright smiles began to settle in their transformed groups. Live, play, grow, the future of the city! 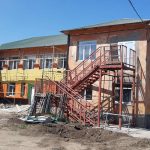 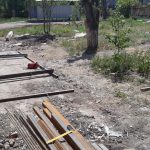 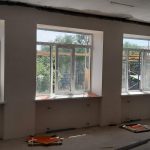 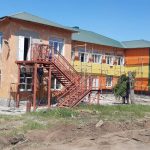 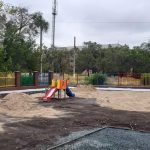 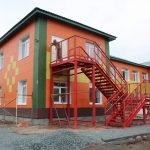 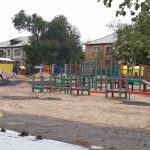 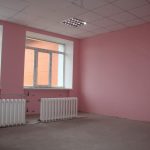 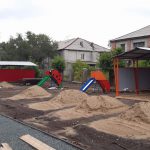 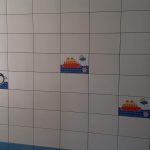 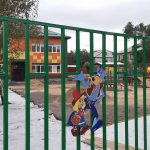 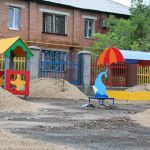 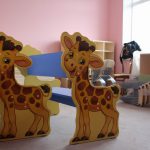 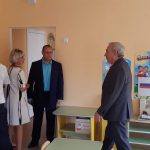 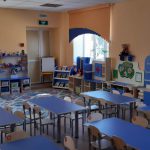 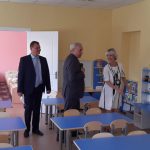 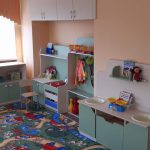 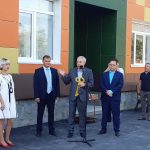 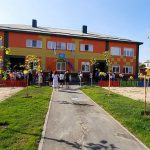 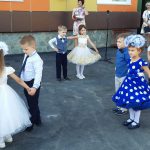